When asked Sunday evening about reports confirming Miles was fired just four games into his 13th season as LSU’s head coach, the first-year Auburn defensive coordinator gave an emotional and logic-based response to the news.[/vc_column_text][/vc_column_inner][vc_column_inner width=”5/12″ css=”.vc_custom_1505996498317{padding-left: 0px !important;}”][stm_block_quote bq_text=”I think from a philosophical because this is just personal, at this time in the process they do what they want to do but personally, I don’t believe.”][/vc_column_inner][/vc_row_inner][vc_video link=”https://youtu.be/ROXqddQYBH4″ css=”.vc_custom_1499668601875{margin-top: 20px !important;margin-bottom: 20px !important;}”][vc_column_text css=”.vc_custom_1505997037206{margin-bottom: 20px !important;}”]LSU announced Sunday that Miles and offensive coordinator Cam Cameron would be terminated along with naming defensive line coach Ed Orgeron as the interim head coach for the remainder of the season. The move came less than 24 hours after Auburn defeated No. 18 LSU 18-13 in Jordan-Hare Stadium. Steele, worked for one season under Miles as LSU’s defensive coordinator last year, didn’t make clear whether he didn’t believe in the decision to terminate Miles in general, LSU athletics director Joe Alleva deciding to make the move in the middle of a season or both Sunday.[/vc_column_text][/vc_column][/vc_row] 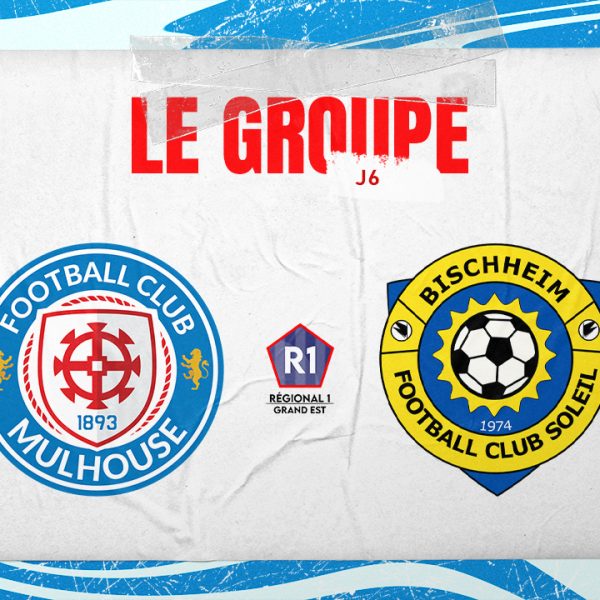 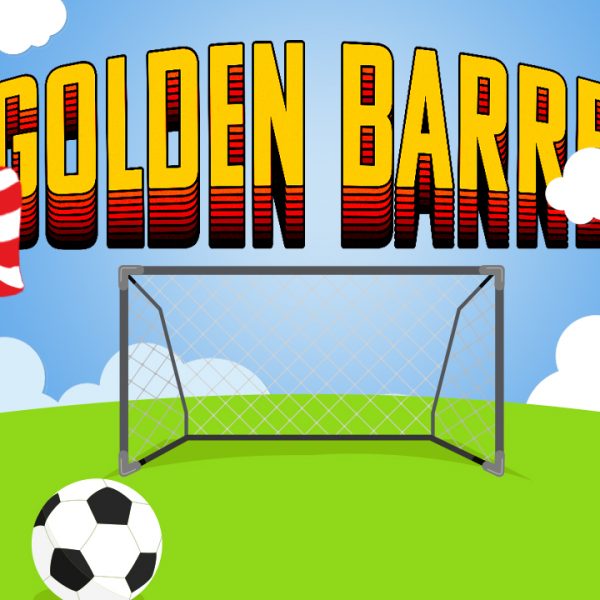 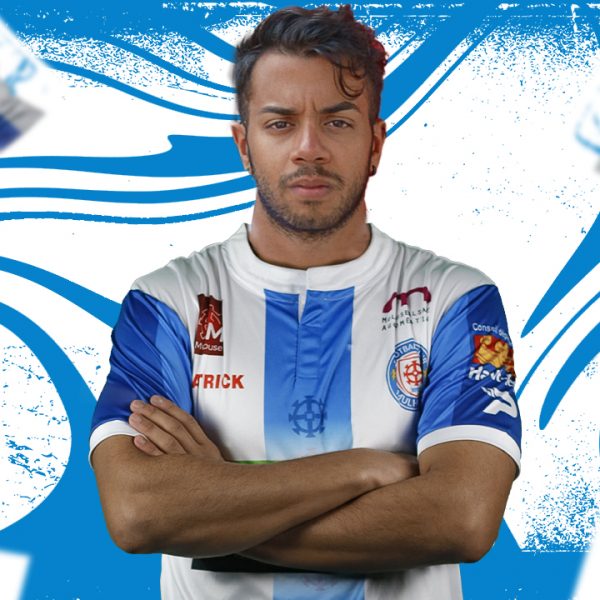